Current threats have greatly accelerated the rate at which extinctions occur. In general, multiple threats, such as habitat destruction, overexploitation, climate change, and invasive species, lead to an increase in species extinction risks. But these global threats are never considered together, which yields incorrect estimates. Research by C. Bellard, C. Leclerc & F. Courchamp of the University of Paris Sud is the first attempt to assess cumulative threats of global change to future biodiversity at a large scale.

Using the USA as a model region, they showed that general regions that are likely to be exposed to these futures threats coincide with the localization of endemic species vulnerable to these threats. This analysis provides a useful means of identifying where conservation measures and monitoring programs should be implemented in the future.

The team combined four main drivers of biodiversity loss: climate change, sea-level rise, biological invasions and habitat loss, weighted by presence of endemic species vulnerable to each of these threats on 196 endemic species across the USA.

Through the investigation of these four factors, they predict that large areas with high cumulative impact scores for amphibians, birds, mammals, and reptiles will be concentrated in the eastern half of the USA by the 2050’s and by the 2080’s.

Most studies of the effects of global changes on biodiversity focus on a single threat, but multiple threats exacerbate the risks of species extinction. General scientific data lack spatially explicit assessments of the intensity of multiple threats and their impacts on biodiversity. Indeed, we can expect synergistic effects among climate change, land-use patterns and invasive alien species on biodiversity because these multiple threats are likely to occur simultaneously. However, because little is known about the possible existence of interacting effects, quantifying the magnitude of potential synergies should become a priority.

“Studies looking at the effect of single threats have found that many species were affected, but when one looks all threats simultaneously, the future appears much worst for biodiversity, most species being heavily affected by one or another threat, often several together” says Franck Courchamp, senior author of the study. 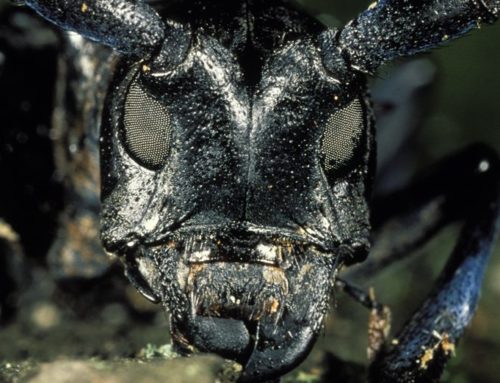 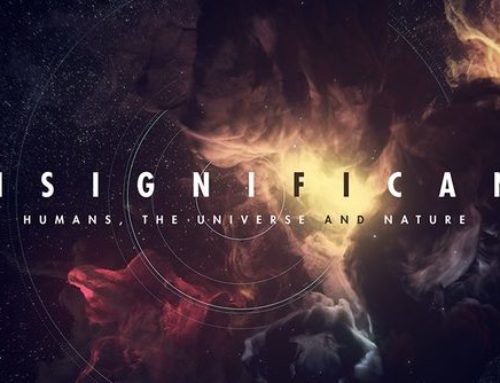 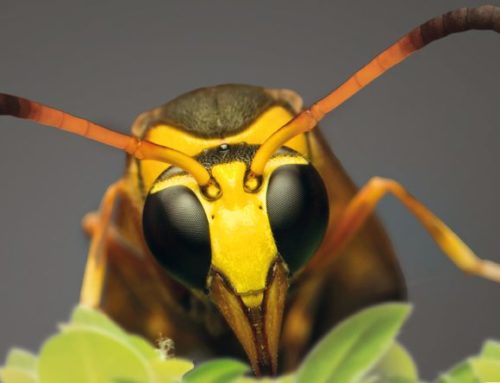 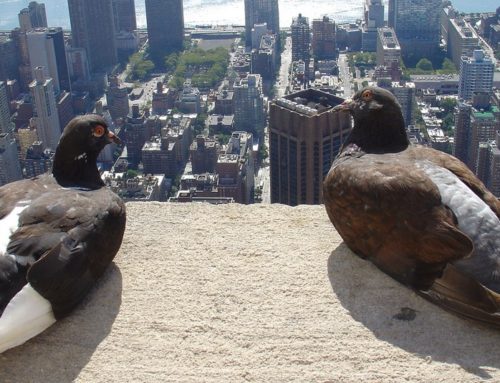 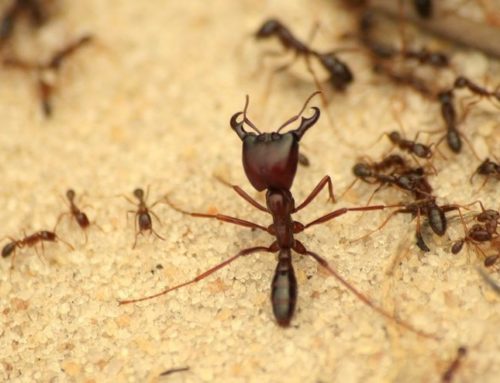 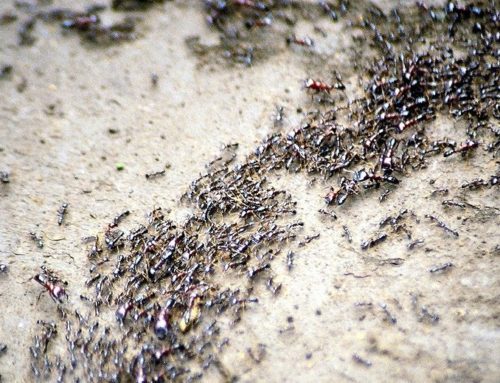